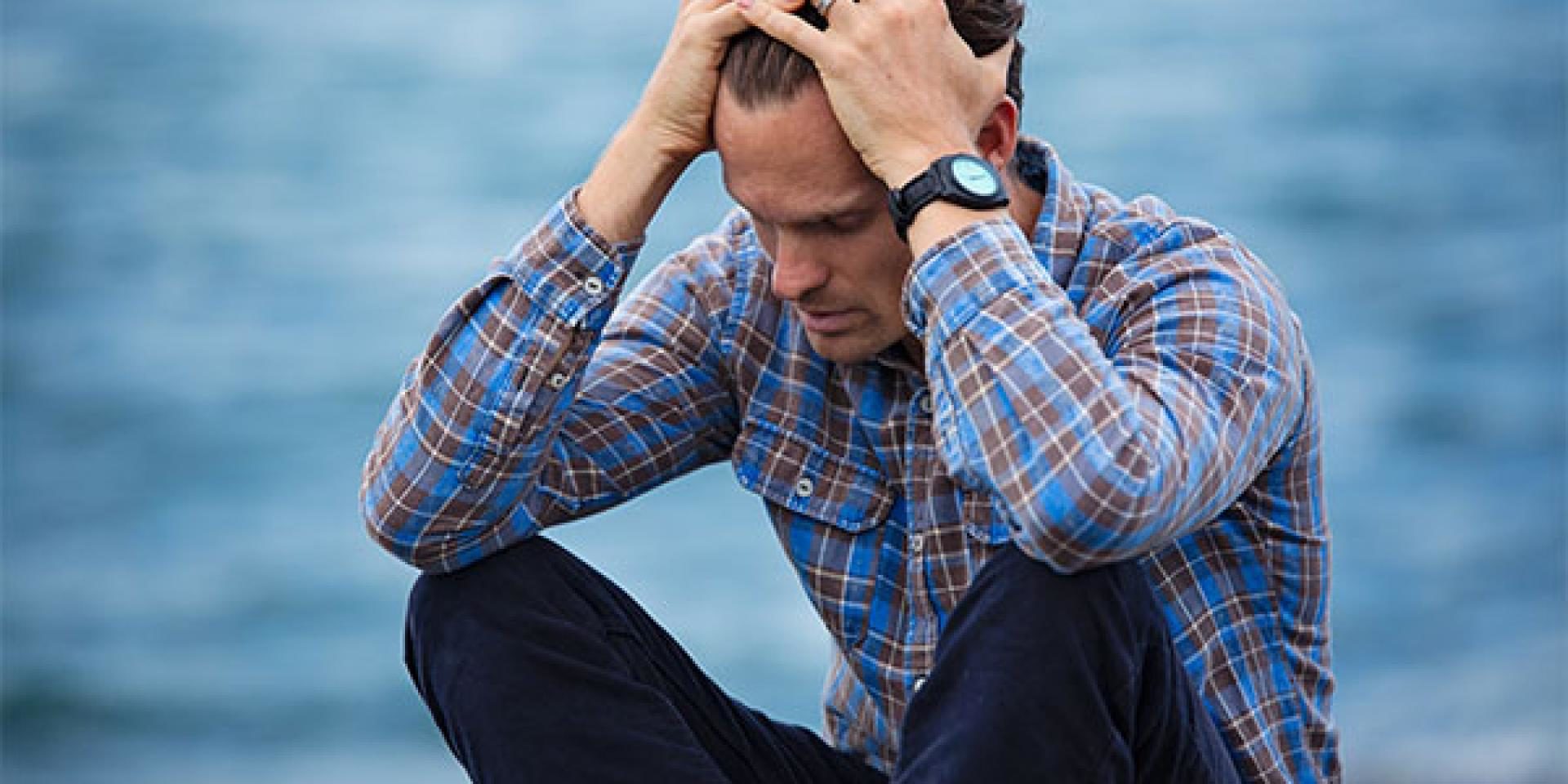 The world is full of dangerous things – people, namely – that are willing to put you in an unfortunate situation for their benefit, which is why every country on the planet has no choice but to fund a police force. We’d all love to live our lives and run our businesses in peace without external threats, but that’s just not the reality in which we live. Fortunately, however, at least you can feel confident that while people can take your possessions, they can never steal your freedom, unless they steal your identity, drain your bank accounts and virtually make you a nobody – literally.

Identity theft. Who would have thought that in the modern world, stealing somebody’s identity could still be a real thing? It’s one of those situations we all assume we’ll never find ourselves in, but identity theft is on the rise all over the globe. New Zealand is a relatively small developed nation, making identity theft rarer than it is in countries such as the UK and the USA. However, to put the problem into perspective, there are about 132,000 thousand cases in the UK annually, and in the USA, identity theft occurs approximately every 19 seconds.

According to the managing director of Experian Consumer Services in the UK, Peter Turner, it takes up to 246 days to realise you’re a victim of identity theft. However, without hard evidence or any leads, the police may not have the resources to take on your case. Fortunately, an Auckland private investigator will be glad to track down the bandit that’s adopted your identity.

ISACORP is private investigator agency that loves catching criminals in the act so that you can secure justice, and thanks to having a team of highly trained ex-police detectives, we can get to the bottom of your situation no matter what it takes. We gather hard facts and evidence that are admissible in court, and we work closely with the authorities to ensure your life hacker receives the penalty they deserve.

How to Tell Whether You Need a Private Investigator in Auckland
December 13, 2019

How a Private Investigator in Hamilton Can Help You
December 13, 2019

The Benefits of Hiring a Private Investigator in Hamilton
December 13, 2019